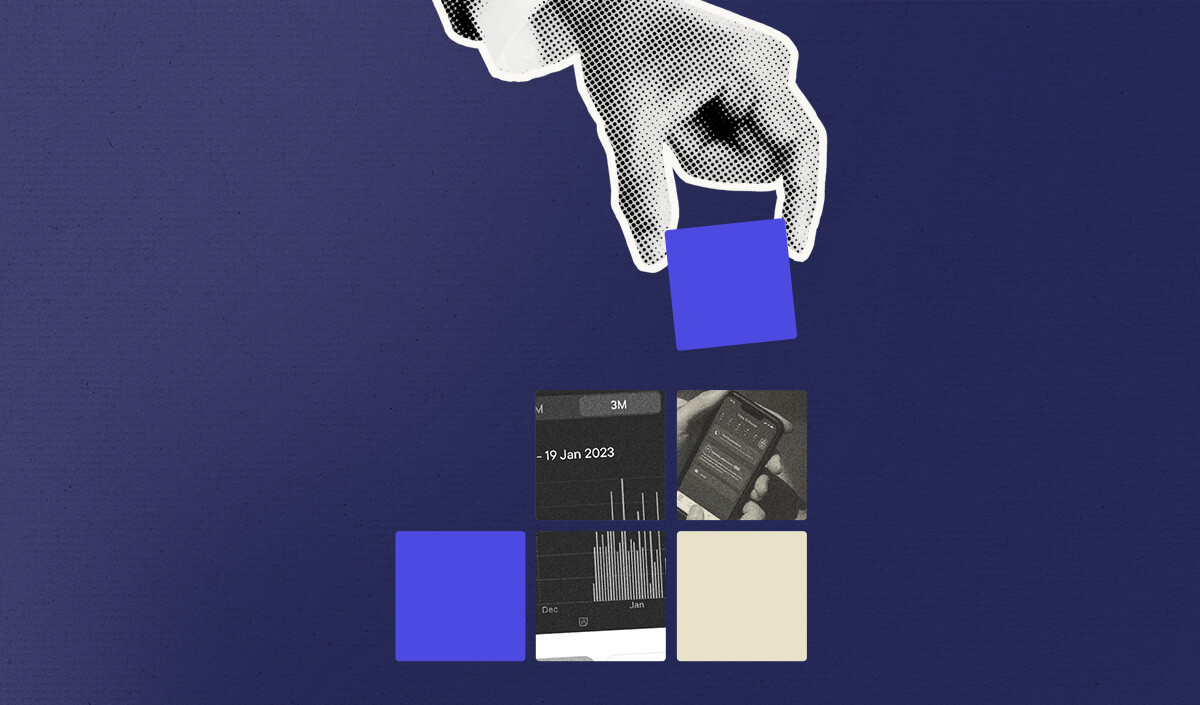 This week we have some small updates and improvements to the beta app, and next week we’ll be releasing our major update to the Morning Pace Score.

I’ve previously written about how important it is that we’re open about what we’re building at Visible, so here’s an insight into how we’re responding to some of the feedback we’ve received, what we’ve been up to over the holiday period, and what we’re working on next.

Make sure you've updated your app (version 23.1.3) to get the latest updates.

A new version of the Morning Pace Score

Over the last 6 weeks we have collected over 5 million data points on people’s symptoms and biometrics. We’ve spent the previous 4 weeks analyzing it, and are really excited to be releasing an updated algorithm and all-new design next week.

We’ll be sharing more information about what our new score means and how to use it very soon.

As part of this update, we’re also allowing you to delete or retake previous readings which has been frequently requested over the past month.

One of our biggest issues since the launch of our beta app has been getting reliable heart rate readings via the smartphone camera. Whether it’s readings not starting, readings stopping halfway through, or readings coming back low quality, for some it’s been a frustrating experience.

We’ll have a significant improvement in the accuracy and reliability of these readings coming in an update in a few weeks’ time.

We’re continuing to work on Visible Plus

Our Founding 100 group will receive a major app update in two weeks, before we make it available to those on our waitlist over the coming months.

We’re also working on multiple research partnerships that will mean that you can effortlessly (and anonymously) share your Visible data directly with academic institutions and non-profits from around the world via the Community tab. We’ll be announcing these partnerships over the coming months.

With data at the core of our mission to make our conditions visible, we’re excited to be collecting more of it via Visible Plus, and getting it into the hands of researchers via our research partnerships. 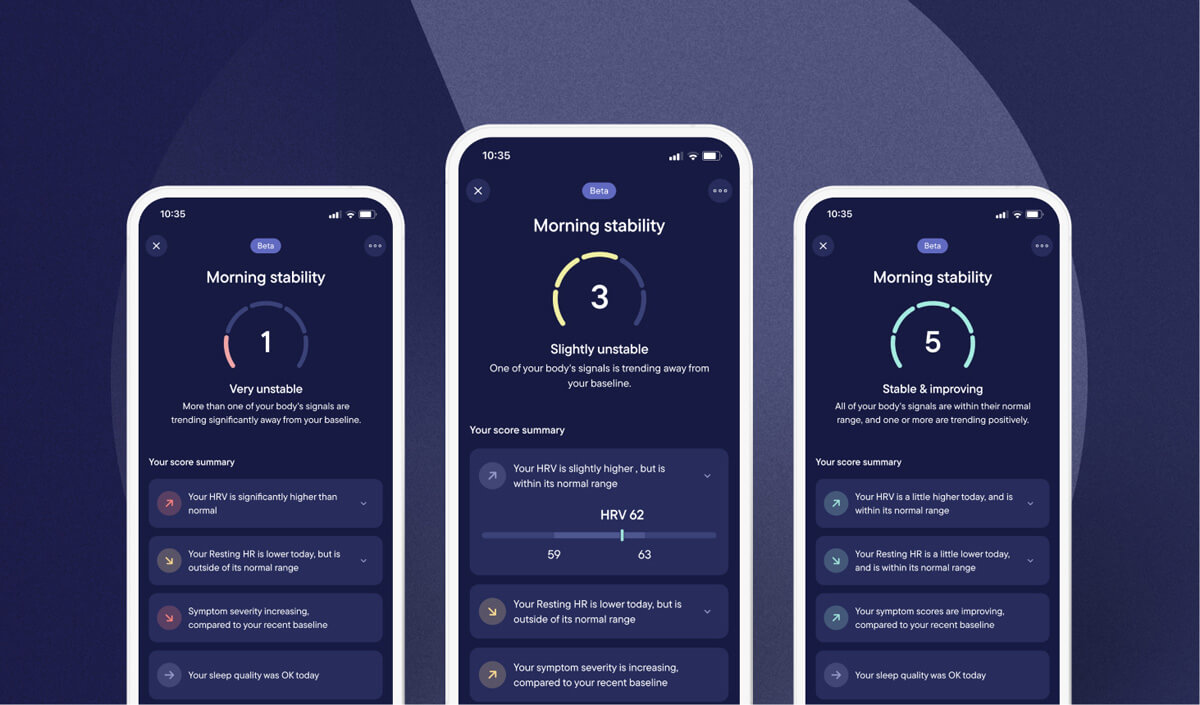 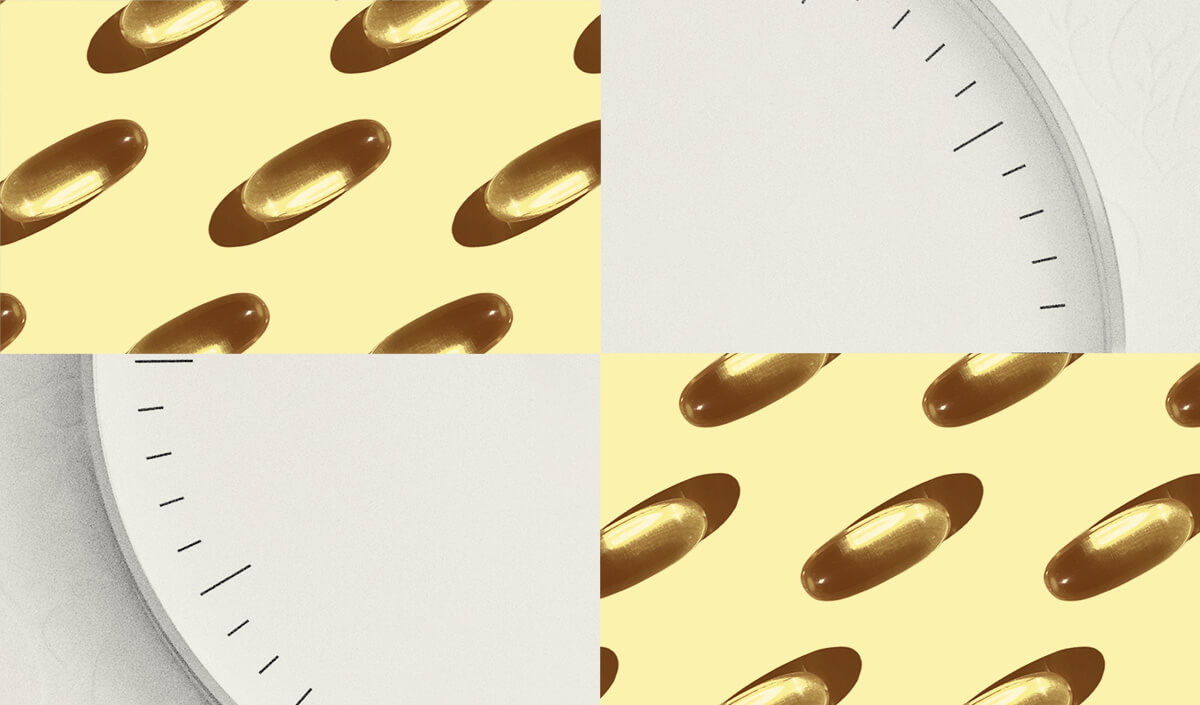 Join our movement as we improve the understanding of invisible illness.